[Story] Why are Beetroots red?

December 11, 2018
Long , long ago, there lived a family of beetroots. It was a small family with a mother beetroot, a father beetroot, and a son,Beetroot. 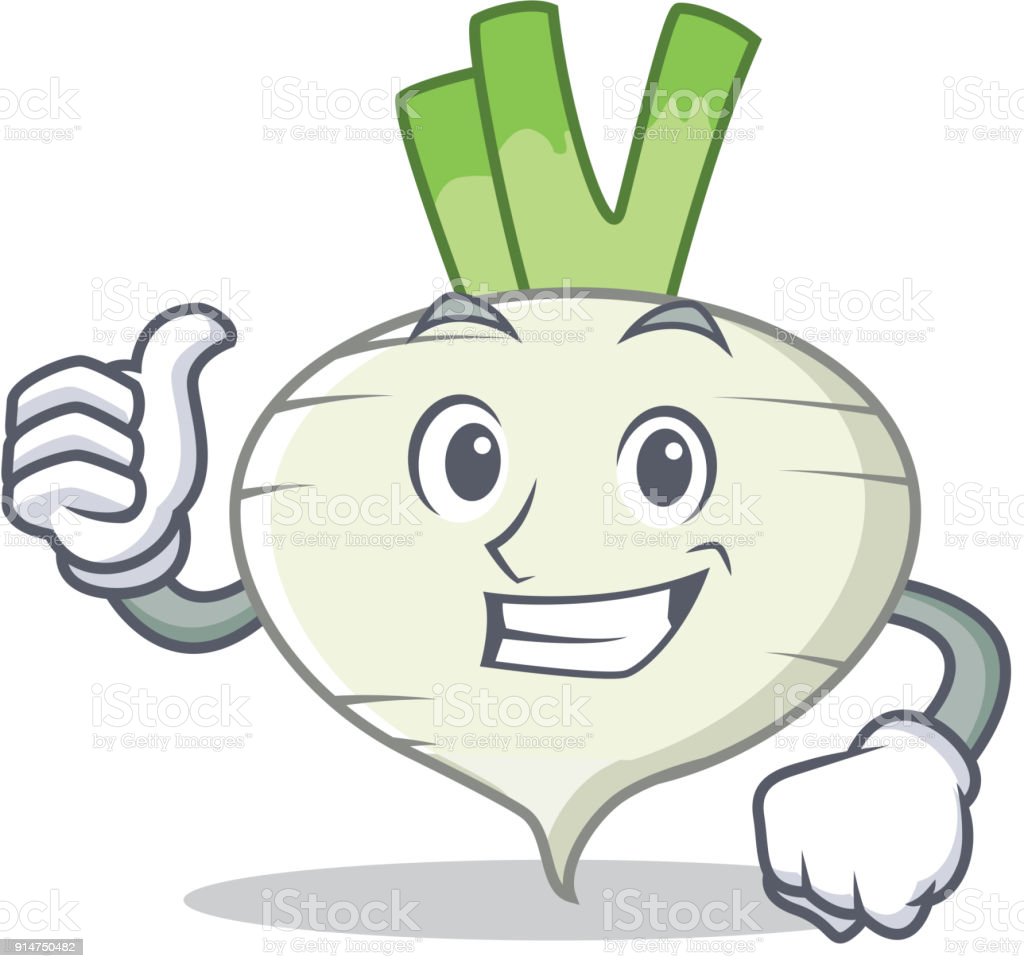 While the mother and father beetroots never lie, Beetroot  was a lier. He always used to lie, even to his parents. Since Beetroot was a lier the other beetroots in his school refused to be his friend. He tried to befriend Cucumber, but Cucumber just liked to relax in the sun. When Beetroot wanted to befriend with Drumsticks, she told him that she was busy exercising to increase her height.

With no friends in school, Beetroot did not feel like going to school at all. One fine day, he just stopped going to school. Every day, he would leave the house at eight in the morning and come back at one in the afternoon. He spent the whole day playing in the park. He lied to his parents that he was going to school.

One Sunday, Beetroot and mother beetroot went to the market to buy grocery. There , they met Beetroot's school teacher and she immediately asked, "Son, why haven't you come to school?" Beetroot didn't know what to say.''But you did go to school, right?'', asked mother beetroot.He had been caught lying. he became red with shame. His face turned redder and redder. He became even redder when his teacher asked why he lied to his parents? Soon everyone in the market was asking him why he had lied. Beetroot did not know what to answer. That moment he decided that he would never tell lies again. But it was too late. He has already turned red with shame. 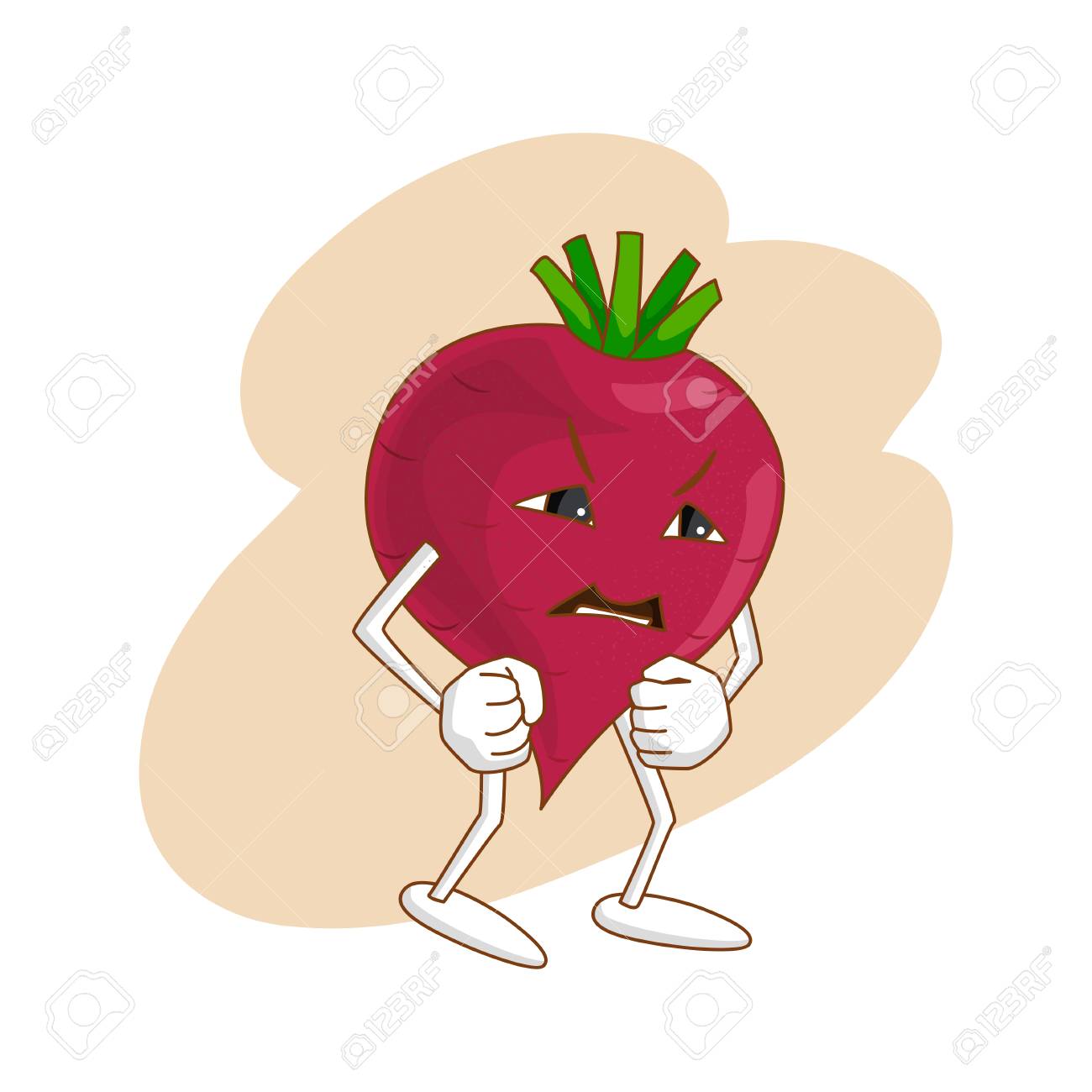 Ever since all the beetroots have continued to be red.

Moral of Story: We should never tell lies

Popular posts from this blog

June 12, 2018
Hello Friends!! This is my website and you will find lot of interesting stuff here. It may include poems, stories, recipes and much more. So Stay connected
Post a Comment
Read more

[Story] The Mystery of a Purse

February 24, 2019
Meet a 10 years old boy, Milind, who once helped his teacher, Mrs. Sen, and his friend Mira at the same time with his great presence of mind. Milind and Mira were talking about what they have brought for the term end party. Milind has brought Samosas while Mira has brought wafers. The term end party was about to begin. The boring class with tables and chairs was turned into a party zone. It had colorful decorations and loud music. All of sudden a loud voice made all the students freeze. The students recognized the voice immediately. It was Mrs. Sen's! She shouted, "Come on! Everybody come here, in the locker room."  Everyone ran towards the locker room where Mrs. Sen was standing with a sad face. She sobbed, "Wh - where is m-my p-purse?" I-I am unable to find my p-purse which was right here on the table b-beside the cake box" Everyone in the room was shocked. Mrs. Sen checked everyone's locker and found her purse in Mira's locker! She opened
1 comment
Read more